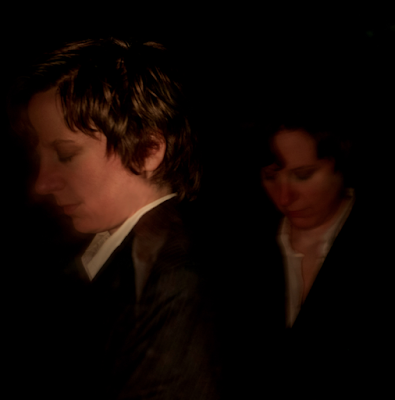 Chris Lastovicka was one of ten composers selected for New York City Opera's Vox: Showcasing American Composers Festival. They were also commissioned to write the music for "Into Sunlight,” a piece about the Vietnam War. Here, Lastovicka has decided to re-release an album, this time handing the mixing knobs to Jeremy Allom who has already impressed on releases for Massive Attack and The La’s. For a mastering engineer, Lastovicka chose Grammy-nominated Emily Lazar of The Lodge, an audio mastering facility in Manhattan’s East Village.

"Because of her early background in creative writing," Lastovicka says, "and her drive to tell the story of an album through her mastering work...I wanted to get someone who would understand the sonic imperfections of the recordings and how I felt they mirrored the rough experience of seeking the Self." Which sounds like a good enough reason certainly. 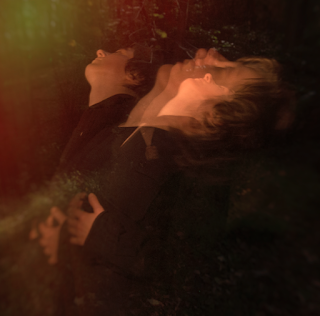 The two singles from the remixed album Fortune Has Turned-- "The 7th Chapter of Job" and "The End of the Tyranny--" (the first and last tracks of the album) are undoubtedly improvements on the originals since the integrity of the songs are kept intact. It’s a wise move.

The initial “7thChapter of Job” opens with a quick, heavy breath of cellos in which the strings exhale slower and slower, like the breath of someone dying. The song builds with French horns and violins around the impressive soprano of Kimberly Tobola. It’s an emotional experience that makes me happy that I took the time to listen to the tracks when I was alone and wouldn’t be interrupted.


I understand Job to be the poor guy God tortured for no good reason other than to show him He could. I Google “What is the 7thChapter of Job?” and I find Job asking God:

“If I have sinned, what have I done to you,
you who see everything we do?
Why have you made me your target?
Have I become a burden to you?”

It’s a haunting question and a powerful musical piece.

Allom’s remix (which comes with the video included below), is a more immediate and layered take. The video is a trippy black and white montage of images layered on top of each other. A classically beautiful young woman glances around herself worriedly and hugs herself, like the helpless, bashful nymph that she is. The image-upon-image effect is mesmerizing, but the song deserves a better video. At least one that stands up to a second viewing and has at least something to do with the song title.

The 2005 version of “The End of Tyranny” is a wistful, autumnal piano piece that warmly drops key at the end. The remix has nothing rearranged but merely brings out the instruments more, making them clearer.

The release is definitely worth a listen once it's released in 2019: