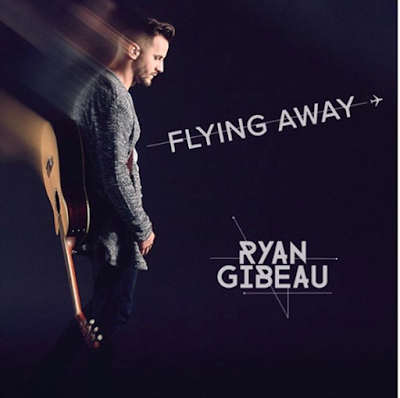 Ryan Gibeau is a Brooklyn singer/songwriter from New Hampshire who has performed to sold out shows all over New York. He has just released his debut album this month called “Quiet Fall.” The first single, “Flying Away,” Gibeau says was written while on a flight to Los Angeles to escape a toxic relationship. Heartbreak is, of course, the best fuel for some of the best songs ever written. The entire album itself was “inspired by a relationship kept together by two people suffering from emotional addiction,” Gibeau says, “what it takes to leave, and how to get back on your own feet.”

“Flying Away” is easy listening pop, born from darkness but celebrating the lighter place it leads to. The song starts without an intro, just Gibeau singing, “Flying away, leaving your side, I’m really going to miss those beautiful eyes.” He goes on to sing about how when two people love each other, the love has to change and grow as both partners do. No two people stay the same and this is why many relationships often end. Remember the good times and cherish them, but move on for the sake of both of you. Sounds sappy, except we’ve all been there.

“Our time was good. We made it last,” Gibeau sings.“So many memories from our past. And I’ll remember our love. You’ll stay in my heart. It will always be yearning now that we’re apart…Just trying to tell you that I’ll miss you so much.” 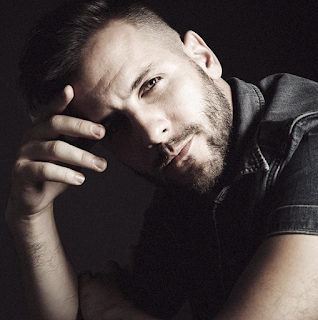 The chorus repeats that he’s flying away until the inevitable guitar solo comes in followed by a sad string movement to finish out the song. Gibeau could be accused of being yet another white guy with no real problems just singing songs about how his girlfriend hurt his feelings. Could be, except we’ve all been there.

Listen to the song HERE.