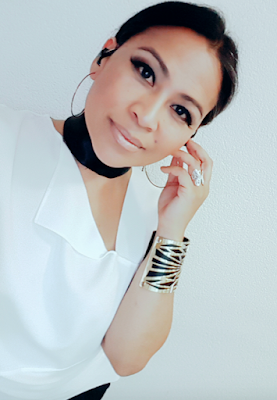 Rose Ann Dimalanta has already released 8 solo albums under the name “rad,” which is an acronym for her name (actually took me a minute to figure that out). Following a break from music, she was doubtful about leading another band. However, the muse wouldn’t let her go and she began writing songs again, giving them to her old friend, bass-impresario Raymond McKinley who, after hearing the songs, wanted to record them as soon as possible. Next Massimo Buoanno was invited to join on the drums and the result was the Rose Ann Dimalanta Trio.


Dimalanta herself once played keyboards and sang for Prince on his Musicology Tour, even sharing the stage with Prince and Beyonce during the 2004 Grammys. From the word “Prince” my respect level for Dimalanta had already pretty much shot through the roof. (Hell, I would kiss the feet of Prince’s hairstylist.) Dimalanta formed this trio for the sole purpose of “connection and fun.” Yet they reportedly still managed to steal the show at the Jazznojazz Festival in Zurich.

The funk/jazz/soul Trio has recently come out with a 12-track album called “It’s Time,” a phrase that could mean a million things. For instance, the first track is called “Forever Day by Day,” referring to the idea that time can seem to last forever if you enjoy it in small increments. “10 Miles to Empty” imagines time measured by the distance that one’s emotional gas tank can hold out for. The song “Seven Days” refers to, well, a week, I’m assuming. I’m probably reading more into these titles than intended because the overall mood of each song is much more light-hearted than this would imply. This is relaxation music, more or less, but in an enjoyable, foot-tapping way. 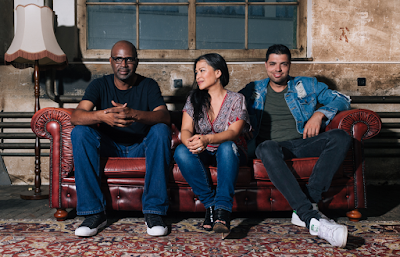 The new single, “Miles,” (music video included below) shows how silky good Dimalanta’s voice is, especially with a piano beneath it. Her voice has a great blend of light and dark as she sings lines such as “I can see what failure’s good for.” Or: “Now that I’m old, I can be bold…” The video for the song allows a black & white glimpse on how confident, but delicate her piano playing is. You can see and hear for yourself why Prince wanted her.