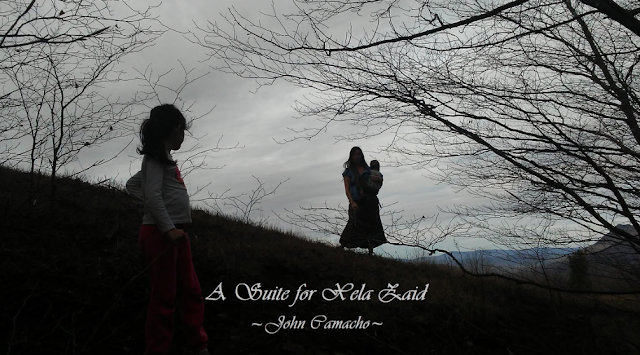 I’ve been a dear friend of John Camacho’s for a few decades, so he could release a double album of armpit noises and I would defend it ferociously--but this collection of songs is truly one of the best things I’ve ever heard from John. He’s a PHD piano player and poetic songwriter. This is highlighted in this release from having the songs mostly stripped-down piano numbers. My favorite is the jaunty “4th of July,” which uses rapid piano notes over quick breakbeats.

“Middle 8: Down-bound baby, won’t you
Kick it around for a while
Found wound, you’ve been holding
Everything so close inside
Set to pop like a firework on the 4th of July
This could be your Independence Day…”

The EP ends with the appropriately titled “Friends,” another great track, which seems to speak to shared times with close friends, inside and outside the South Florida music scene. A place where there were more musicians supporting each other than competing.

“Don’t worry about the local scene
My friends are from Anywhere
Through my ups and downs and in-betweens
My friends always will be there…”
Speaking of friends, “Suite for Xela Said” has an extra purpose, which is to raise money for the South Florida musician, songwriter Alex Diaz, better known as “Xela Zaid.” He suffered a massive stroke in 2016, which has restricted his speaking. John wrote these songs over two days while visiting his native-Miami from North Carolina. John then performed the songs as a suite for a benefit at Churchill's Hideaway in Little Haiti. He pulled a tight band together and recorded these songs a week later.

Please, click on the photo below for the Bandcamp page, where you can listen to and download the entire EP. All monies will go directly to Alex to help pay for ongoing medical costs not covered by Medicaid: 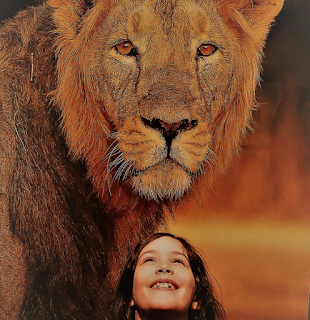 To help Alex, please share!
Posted by Lee Anderson at 8:50 AM