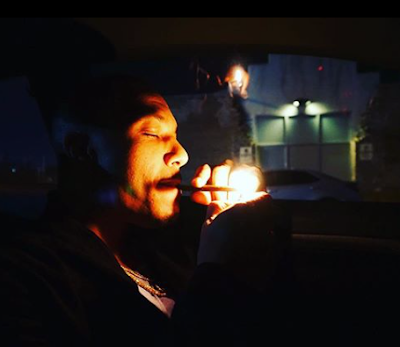 Apart from owning the most grandiose rap moniker ever (and therefore, obviously, the best), Godking Lotto is a master at rapping. He’s most everything that’s good about hip-hop, as far as what this writer has always enjoyed it for: A form of spoken word, couplet poetry delivered in a minor-key staccato rhythm with deep beats, either slow or fast.

The beats on “Extra Fly” are the slow variety, providing a counter tempo to Lotto’s lightning-quick cadence. The main subject matter seems to be his mastery of being awesome. Other people are not as awesome and he calls them out for it.  It’s familiar territory for any rap number, but this is a delicious song anyway. And, yes, that’s a taste adjective being used to describe music. 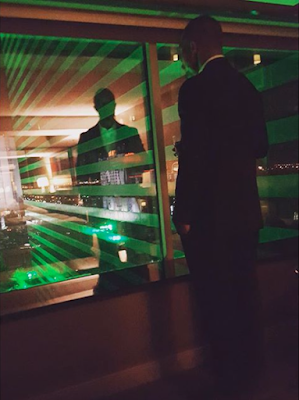 It’s needed here since these are some of the most clever yet stream-of-conscious lyrics in a rap song since Kool Keith. I would write down lines here, but Lotto raps too fast to even attempt typing them. Also, there’s the N-word and other vulgarities too harsh to repeat in an article without giving the wrong idea about the song. (Or maybe it’s the right idea and this simply isn’t the platform.)

The song features Jefe Rey, rhyming in a somewhat different tempo from Lotto. The toggling of the two rappers makes not bobbing your head impossible. It’s wild to hear, enough so that I listened to the track three times in a row.

I can write down this much of the lyrics, I think. This part is great:

“Ya’ll know I never squeal, down on the battlefield. I am an animal. Animal cannibal! So cerebral, Evel Dick Knieval. I don’t start it, but I finish with a sequel. Audi not the Regal. You are not my equal. Feeling like a slave, trying to free my people…”

The song ends with Lotto repeating the chorus before asking, “The fuck? Little bitch!” It’s a harsh exclamation point to such a smooth song, but the point is certainly taken. Our narrators are skilled at rhyming but doesn’t mean they’re here to make friends. The purpose is to groove and show confidence.