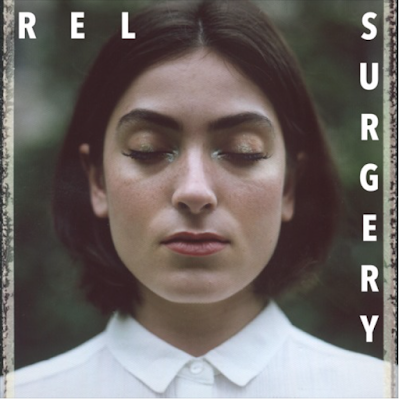 R E L (or r.e.l.) is a 23 year-old singer/songwriter Arielle Sitrick who refers to her music as “EVOCA-POP.” Her aim is to write catchy songs with lyrics that say something more than what most radio-friendly tunes would dare approach. True to this idea, the first single from her new album is called "Surgery," a song about eating disorders and body dysmorphia. Ariana Grande this is not.

The song begins with a melancholic piano played over a backwards track. “Someone once told me,” Sitrick sings, “if you count back from a hundred to one / Things don’t hurt so bad / I never really get there / Around sixty, I lose track in my head / Those numbers don’t have my back.”

Her voice is as soft as it gets without being a whisper, yet manages to carry the odd, conversational rhythm of the lyrics, odd from being sung instead of spoken. It’s actually the song’s strongest charm. That and the badada badada badadada’s. 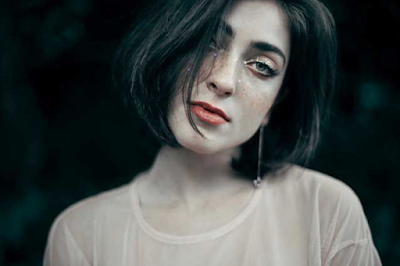 The lyrics themselves are as heavy as they get without sounding like they’re from a death metal song: “Why does it hurt to heal? / How come my bones can break?/ Knock me out, stitch me up, it’s surgery.”

EVOCA-POP is also the title of R E L’s new 3-part “visual album.” A search of her website for an elaboration of what this means comes up empty, as does an explanation for what “R E L” even stands for. Or maybe I’m reading too much high-concept into the “visual” part and really she just means that she’ll be evoking a lot of images in her songs. Maybe R E L stands for “Recommended Exposure Limit” (which would be genius kinda.) Maybe it doesn’t stand for anything.

Should maybe listen to the girl herself:

"Music can heal,” she says in her press release. “I've chosen to make a 3-side album to address each phase of healing as its own story and as part of a bigger story. I developed anorexia at a very young age and struggled with it for many years. Side A tells the story of a first stage of healing – facing the problem, realizing you’ve been hurting yourself. Self-compassion is the first step towards peace.” 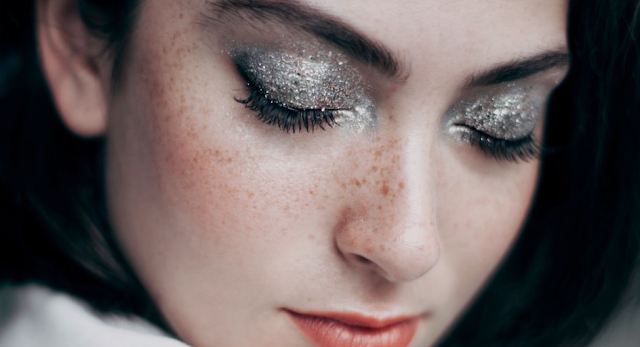 Want to hear the song? Click HERE.
Posted by Lee Anderson at 9:07 AM