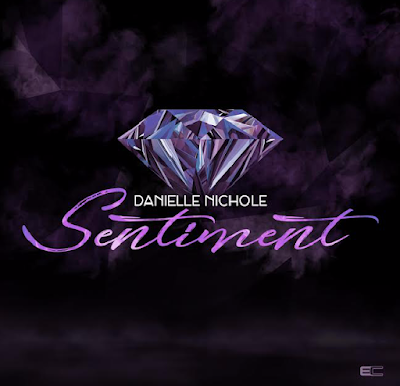 “N.O Boundaries” is the first single from Jersey-born R&B singer Danielle Nichole’s new EP “Sentiment.” The song begins with a muffled series of notes until Nichole’s voice arrives loud and clear. “Okay,” she says, the word echoing into the distance until we hear her sing: “Hey-yo, A-yo, Hey-yo, A-yo…” The echoing continues as if she were testing the power of her voice before letting it go. The intro concludes with a pause before shifting into a soft, soulful beat.

“It’s late, I’m lonely,” she sings. “Jumping into anticipation / I really wanna show you all that you been missing…”

Nichole goes on to address the object of her affection rather aggressively. “Don’t be shy, cause, boy, I’m with it…”

“I want you in the worst way / Tonight I’m not afraid / to let you put it on me / like it’s my birthday..” This is followed by a quick sax toot, as if the instrument were either dismayed by her being so up front or stabbing an exclamation on the idea that she dares to be so up front in the first place.

The track pauses, filled in by one of a few fast and playful guitar riffs. Her carnal intentions become even more detailed as the song progresses. “Pick me up, lay me down, turn me over, get me excited.” She also admits in the song that she’s been drinking. She’s not someone who’s afraid to lose herself. Or afraid of much really. 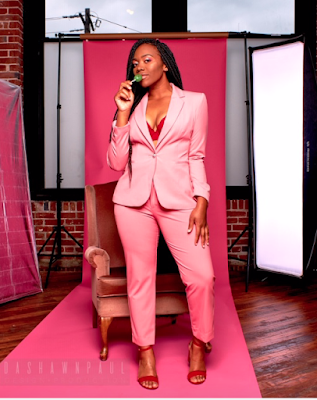 By the time we get to the song’s end, it seems our narrator has nabbed her man. She promises him that there are “no boundaries.” I search the lyrics for a clue as to why there’s a period after the N in the song’s title, but I’m stumped. Perhaps Nichole is playing with pauses in the same way the song does? Or just being playful because she wants to be and can?

Doesn’t matter. It’s a smooth, sexy song with strong vocals. What’s more, it’s a welcome change to hear a female singer as the aggressor while still keeping it classy--without the anger and outrage of, say Niki Minaj.

The song is produced by Denzel Hollis with a songwriting team that includes Amanda Stollings, Naydera Pollard, and Kierra Scott, most of whom studied with Nichole at Berklee College of Music. Their chemistry is doubtlessly the reason they’ve worked together for so long. It’s also a good reason for Nichole to sound so confident. What more could she need?