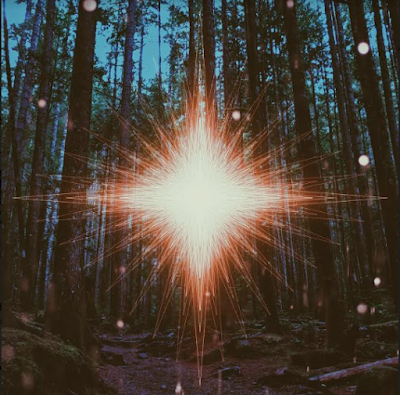 Singer/Songwriter Tess Posner has released her new single “Supernova” on International Woman’s Day. She’s done this in honor of those who identify as women (trans or otherwise) and who have been victims of sexual abuse. She states on her website that 1 out of 3 women have experienced sexual or physical violence in their lifetime. Often times it feels like this stat is probably more like 3 out of 3.

“Supernova” begins with a slow electric guitar played over what sounds like ethereal keyboard notes played backwards. Posner’s voice is somehow both strong and soft as she sings: “One summer evening, August 31st/ Your anger swelled like a cloudburst / You hit me hard, this time the worst / I let out a hum, and became the Universe…”

The naming of a specific date causes me to worry that she is either singing about an actual incident, taken from either the headlines or from her own experience. (Eerily enough, a Google search turns up a Washington Post article about Philippine President Rodrigo Duterte claiming that as long as women are beautiful, there will be rape.) 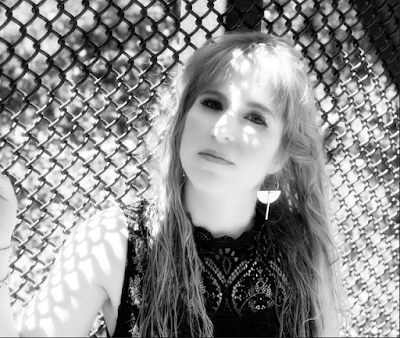 Posner’s song goes on to speak of how her abuser sees himself as punishing her for her misbehavior, as if his violence is something she deserves. She fears for her life, then decides instead to toss aside the fear and become a “supernova,” a giant star exploding with the brilliance of her resolve to survive. This is also when the song itself explodes with the brilliance of its chorus, the music swelling around Posner’s voice as it gains volume: “Your cages can’t contain me / Your blows no longer maim me / Your words cannot constrain me…”

It’s a powerful track, both lyrically and musically. Singing about such a sensitive topic, it would’ve been easy to make the song self-pitying or mawkish. Instead Posner finds strength in tragedy, gathering energy from the abuse. Clocking in at a concise 3:03, the tune makes for a solid anthem for all sexual abuse victims. Though she likely wouldn’t abide by the term “victim” for too long.

“Thought I was small / Just your paper doll,” she sings in the song’s bridge. “You tried to hide me, trick me / Smother me, cover me / It was your downfall…”