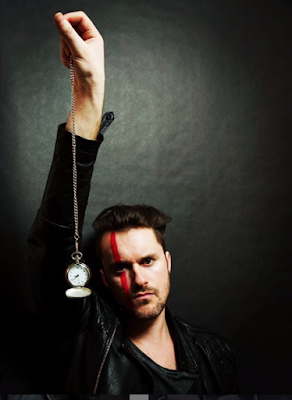 Singer, songwriter, and guitarist Zac Taylor actually wrote this song two years ago for Connell Cruise who shares a label with Taylor’s other band American Authors on Island Records. However, Cruise missed out on recording the song after moving back to South Africa and winning “Dancing with the Stars.” Life is funny that way. Nonetheless, Taylor held onto the song because he knew he had something.

“All This Time” was released around Valentine’s Day as a tongue-in-cheek ode to the commercially-fueled holiday. It’s a song about missed relationship opportunities and regret, not exactly topics you’ll find written in flourishing script inside too many greeting cards.

Speaking of “flourishing,” the Van Bellman song starts out with an ornamental, happy-go-lucky string intro. This is followed by Taylor’s saccharine voice: “If I tried to forget you / Would you remember to haunt my dreams?” / If I finally let you be the ghost underneath the sheet?”

When the strumming guitar and slow tempo drums come in, the song finds its true momentum. The chorus is definitely catchy enough: “After all this time, I still spend all this time on you…”

Afterwards, the song finds our narrator standing outside his crush’s window and throwing rocks at it, not caring if he wakes up the neighbors. The importance of regaining his chances with her are just that massive. 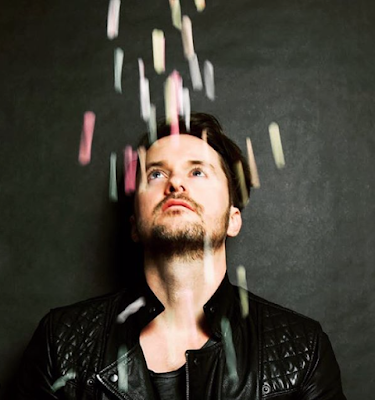 The most powerful part of the song (as it most always should be) is the bridge following the second chorus. “…here chasing your ghost / Sick of chasing your ghost / They all have your face / but with different clothes / I scream out your name / but it scares you away…”

The emotion and elegance of the song’s sound grows larger as it nears the end. Imagine Coldplay without Chris Martin’s fake humility. Taylor then ooh ooh’s his way to the end, but this highlights the melody, rather than serving as a lazy stand-in for actual vocabulary.

“I’m mainly a guitarist,” Taylor says, “but I love writing on piano because I can come across some happy accidents. That’s where the piano riff came from: a toy piano gathering dust in the corner of Mission Sound studio with one broken key, which you can hear in the track if you listen closely.”

The video below is not an official music video, but I almost feel like it should/could be. It involves cats and a laser pointer over a turntable surrounded by glass jars overflowing with forget-me-not’s. It’s fucking adorable. Please, watch it: