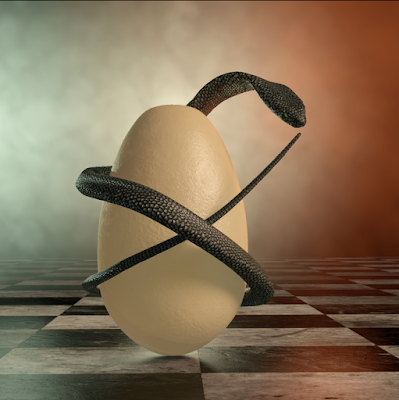 By age 17, Versal (aka Javier Velez) could already play the piano, organ, trumpet, trombone, and guitar (both electric and classical.) By 18, he was arranging a famous hand bell choir in his native San Juan, followed by numerous TV and live show appearances. Versal now works as a composer, CGI artist, and programmer, except now he’s added even more instruments to his talents. The guy is a one-man orchestra.


He’s almost a one-man film crew, too. Versal has been editor, colorist, visual FX artist, director of photography, composer, and director on several films and documentaries. Still, the dream has been this EP, which he has released this month. This collection of instrumentals contains ideas from as long ago as childhood. The need to make a living and a thirst for global travel were previously in the way but no longer. 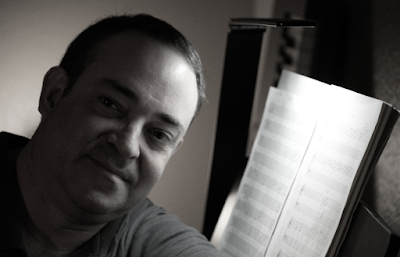 The album is “self-titled” and starts with the track “Eternal,” a soft piano piece ushered in by an angelic chorus. Swelling strings swoop in, creating an atmosphere of tranquility but never boredom. “Flamenco en Culebra” is a mellow, flamenco guitar arrangement with drums and strings added, apparently as a musical homage to the Puerto Rican island city of Culebra. I imagine their style of flamenco is a bit different than Argentina’s. Grittier.

“Dawn” is the most New Age track of the group. It’s carries a deep, steady note and morning bird flute, which transitions from brass to wood halfway through. The last movement is particularly strong as one instrument after another is gracefully piled on in a manner that’s very soundtrack-friendly. You can picture this music being played over rolling credits at the conclusion of a film where the good guy didn’t necessarily win. “Carousel” (Included below) is the stand out piece. It remains ambient like the rest but attempts an upbeat catchiness. The child show synthesizers and other electronica noises make the track spacey and playful, but not in a weird way. Just odd enough to be interesting.

The last two tracks—“All Together” and “El Camino a Montserrat”—are full-on classical orchestra affairs with string sections and the works. Both are enjoyable as demonstrations of their composer’s mastery but are more fitted for fighting to lift sails against towering storm waves than any slow stroll through a hazy meadow.

Overall, this album is a fine lineup of powerful contemporary instrumentals. It’s quite cinematic in places, though it’s easy to understand why with Versal’s background.

Please, listen to the EP on Spotify HERE
Posted by Lee Anderson at 6:10 AM