INDEPENDENT ALBUM RELEASE: Sundogs, “Legends In Their Own Minds” 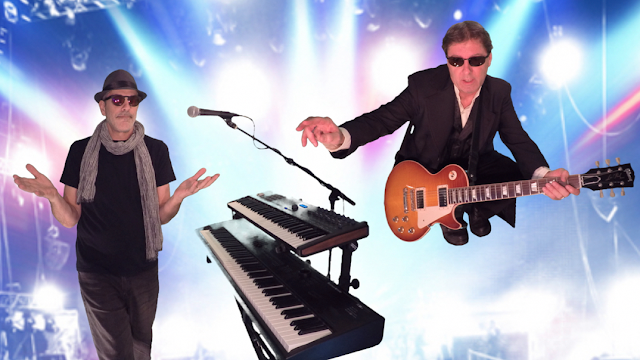 Sundogs is the Seattle songwriting/musician/producer duo of Stan Snow (Guitars, Vocals) and Jed Moffitt (Keyboards, Vocals), both veterans of the industry. Legends In Their Own Minds is their sophomore effort and is being billed as an audio and video album. The videos were filmed simultaneously with the recording sessions using a combination of green screens and CGI. The music we hear during the video is the actual music being played. Or 90% of it is anyway. This is made believable since they are often wearing the same clothes from one video to the next. 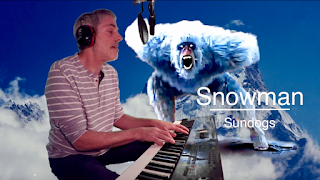 It’s evident from even viewing the video for the song “Johnny”—a dive-bar rock jam number—that this isn’t a band that takes itself too seriously. The title of the album should have been a clue as well. “If it sounds good to us and it’s something that we like listening to over and over,” says a statement on their website, “that is the driving force in how we write, arrange, produce and record. We are doing it for the pure joy of it.”

It shows. Their videos involve the two men playing with various hired musicians and backup singers in front of images that either directly or indirectly reference the lyrics being sung. When Snow sings, “Johnny, you’re lookin’ for trouble / Dumber than a bag of hammers.” We get the image of an array of hammers. When he sings, “You drive down to the local church / All riled up, you’re gonna blow it up instead.” We get the video clip of a building exploding. It rarely gets more complicated than that, which is pretty endearing. There are even parts where Moffitt’s songbook on his piano, which is evidently green, shows up as a transparent rectangle. Their DIY aesthetic carries an irresistibly goofy charm. It kind of makes you wish you could’ve been there and helped out, too. 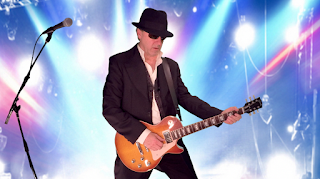 “Snowman” shows Moffitt taking over the singing on a Steely Dan-style track (Funny enough, Moffitt has a passing resemblance Donald Fagen), which equates chasing the Yeti with chasing your dreams, using the beast as a metaphor for the way in which your dream can often turn the tables and chase you instead. “I have heard there is a snowman in the mountains of Tibet. / A monster from my nightmare, a beast I’ve never met. / He keeps on running faster, the closer that I get…” The video shows the two men and other musicians playing before a collage of snowy backdrops with an animated version of the Snowman himself dropping in, looking appropriately angry and fierce.

“Fallen Hero” sounds like Tom Petty in a good mood. This makes sense considering the song was inspired by him. Their site mentions the time Tom Petty once advised young songwriters to “listen to the song ‘Big River’ by Johnny Cash about 60 times, and you’ll write something.” Petty himself is the “Fallen Hero.” I guess “fallen” because he died. Doubtlessly speaking from their own experience, the song itself is a warning to those young musicians: “Drive west to the City of Angels / Blue sky, stars all around / They’ll sign you up, and take all your money / You got the goods, you’re the new kid in town…”

The rest of the album includes a collection of fun grooves and impressive jams, varied in style and tempo enough to stand apart from one another. The highlights are the tracks “Hope,” “Already Gone”, and “Did It Really Happen.” Snow and Moffitt’s songwriting and musicianship are more than adequate. Though Moffitt has the stronger singing voice, Snow can definitely shred the fretboard when necessary. The songs are the type that don’t sound especially deep until you read the lyrics. There’s actually some heavy stuff. I can see why they include them on their website.

Speaking of that website again, you can stream the entire album by visiting there. Please, click on the image below to visit: 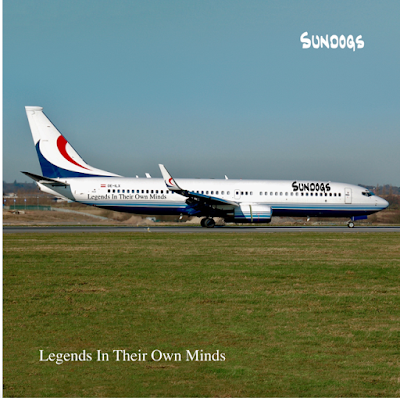