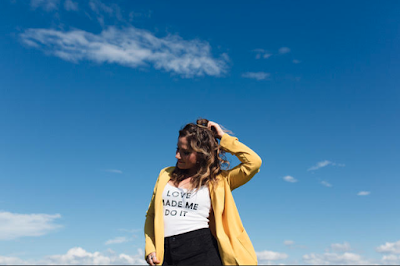 This the start to her new single “Giving Up,” (co-written with Johnny Mo)which is about not giving up, an ode to post-relationship defiance. There is freedom in being your own person again, even if you were the one dumped.

The music itself is a tapestry of sorts: sonic styles patchworked together into a compact yet pleasing mix. Pounding drums and sitar give way to softer guitar, then back to drums, which sometimes beat rapidly as a door knock. A wake up call. The song often stops and starts as if her thoughts are coming to her in jagged fits as she’s singing them.

“You never wanted me to have that haircut / Well, now I do…” 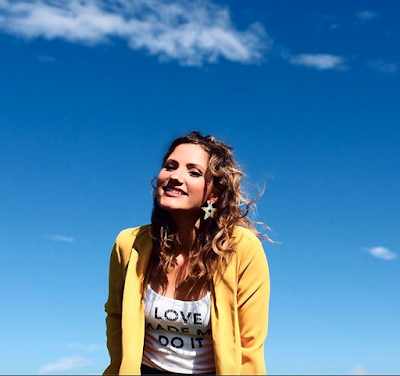 It’s a hard style to pull off but Hayes does it effortlessly. She is a strong singer/songwriter, doubtlessly helped in her confidence from being featured in TV shows, such as “Grey’s Anatomy,” MTV’s “Siesta Key,” and others  She has also written songs for major recording artists while working as backup singer for the likes of Carly Pearce and Blake Shelton.

The subject of the song’s ire seems to have been a rather pathetic prospect in the first place, especially when she mentions him having his mother do his laundry and pay his water bill. Who needs a parent pay their damn water bill? That’s really about as sad as it gets. Who wouldn’t be better off?

Speaking about the tune, Hayes mentions “this song acts as a reminder to everyone who has ever been broken up with, that you’re worth so much more and sometimes someone leaving you is the greatest gift, even if it’s hard to see it at the time.”

To listen to the new single “Giving Up” by Elise Hayes, please click on the image below: 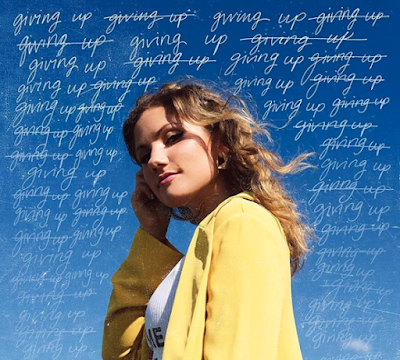